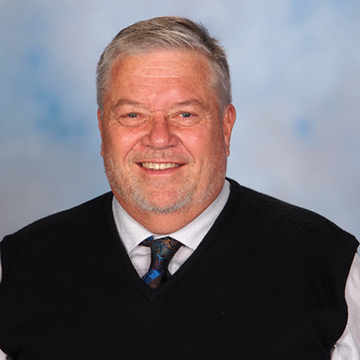 David has been involved with Leighland Christian School for 30 years, twenty-three years working as the Business Manager, his current role. He is currently a director on three boards in Tasmania, involved in; Family Support Services, Suicide Prevention and a Holiday Resort Company. He is also a member of the Commonwealth Block Grant Committee for Tasmania. David recently retired as member of the National CEN Board, he served in the role of Treasurer for the past nine years, concluding his role at the AGM in 2019. David is a passionate advocate for Christian education, also being a member of the organising committee for three ITEC conferences 2011, 2015 & 2019.

What is all the fuss with Super?

Traditionally, Super has been something that everybody has, and nobody talked about or even thought about. However, now-a-days it seems not a day goes by that people are not talking about it. Between politicians, tv ads, financial advisors and a royal commission, Super is now everywhere.
In this session, Nathan and David will provide participants with an industry update, outlining the upcoming changes that will impact all members and will provide an update of how Christian Super continues to thrive and serve the Christian community.